Parenting is amazing, but we all know that some parts of parenting are just insanely tough. The best example is the public temper tantrums. Public meltdowns can be the worst. For some parents, especially first-time parents, they can be embarrassing. It does not matter that this happens to almost most parents; at that moment it is happening to you and it is hard. The hardest part is the stares you receive from strangers that have underlying condemnation.

When your child is screaming their mind off or wriggling on the mall’s floor, you cannot help but wonder if everyone is wondering how bad a parent you are. Our kids usually know when to time this and it is normally in the worst of times. Also, if you have more than one kid, sometimes they will play off of each other.

I want to let you know, parent, that most likely this is not your fault. Children are still learning all about emotions and how to handle them. It is okay, and they will not do it forever.

It can be very frustrating for the parent and if not careful, it can easily make you lose your cool as well. Stick with us, because there are a number of different ways this could go and this piece highlights some of the tips you can use when your child is having a public tantrum. 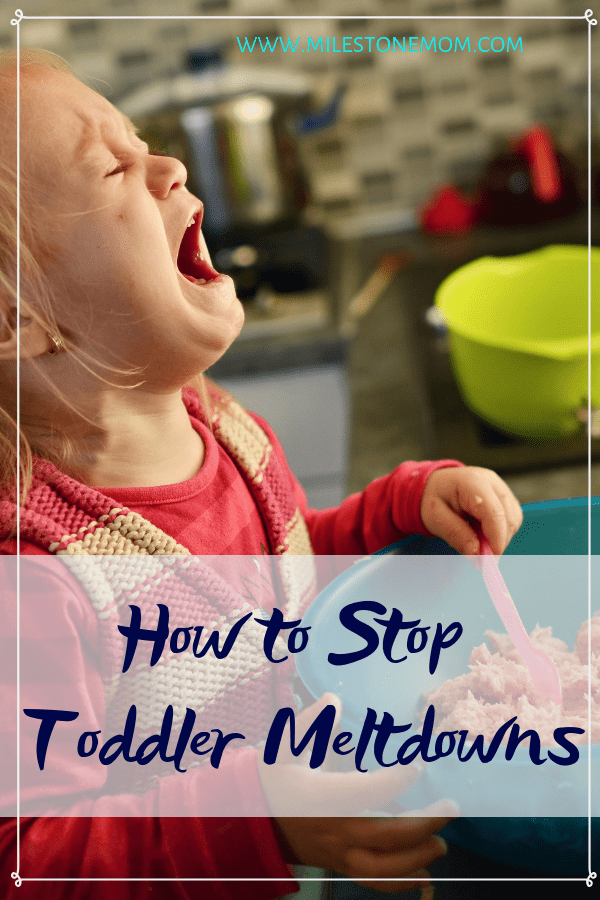 Note: This post may contain affiliate links, which means I would receive a small commission for any product purchased at no extra cost for you. Thank you for your support.

You know your child better than everyone else. Most likely, by now you know what throws them into a fit. It would be best to avoid these tantrums completely by taking care of these possibilities. When you know what triggers their outburst, you will be ready to take care of the problem before it blows to the tantrum stage.

For example, if your child has a meltdown in the mall, pay attention to what happened beforehand. Try to avoid those situations in the future, and it can help curb these escalated situations.

Children are easily distracted. They have a very short attention span. They could go from crying their heat out to laughing loudly in the same breath. Again, they are still learning emotions and how to handle those big emotions.  When they start throwing tantrums in public, find something that will distract them. If it’s interesting enough, it might keep them occupied for some time and they might forget that they were having a meltdown altogether.

You can also distract a child with words. Instead of saying “don’t be a baby” you can say “I know your a big boy/girl that has big emotions.” Then from there try to redirect their attention to something different. This way, you have acknowledged them but then also try to divert.

This strategy works sometimes and sometimes it just backfires. Sometimes it depends on the personality of the child. Other times it depends on what has been going on during the day, or what triggers caused the public meltdown in the first place. When the kids know that causing tantrums won’t be the best way to gain your attention, they might refrain from doing so. In most cases, kids cause tantrums as a way of forcing your attention toward something they want.

If they realize that it would not be possible to blackmail you into giving them what they want just because they created chaos, they might think about that action next time.

Remember that this may take a few tries. If you ignore the behavior 3 out of 4 times but acknowledge it on the fourth time the child will actually cling onto that and try much harder. If you decide to do the ignoring method, you have to be extremely careful to make sure it is a constant, consistent response otherwise it may make the situation worse instead of better.

Always keep reminding the kids that good behavior, especially in public, is always rewarded and bad behavior is punished. When they behave well, give them something as a gift or sort of reward. A simple acknowledgment and gratitude for good behavior could also go a long way.

Just like that 3 out of 4 times method mentioned above, the same goes for good behavior. If three out of four times you give them some type of reward, they will constantly strive to do the good behavior in hopes of getting a reward. If you simply give them a reward every time, they will come to expect that they always get something in return for good behavior. This makes it more of a bribe then a way of encouraging good habits.

When they realize that raising tantrums gets punished and keeping it cool gets rewarded, they will be more inclined to behave better next time. 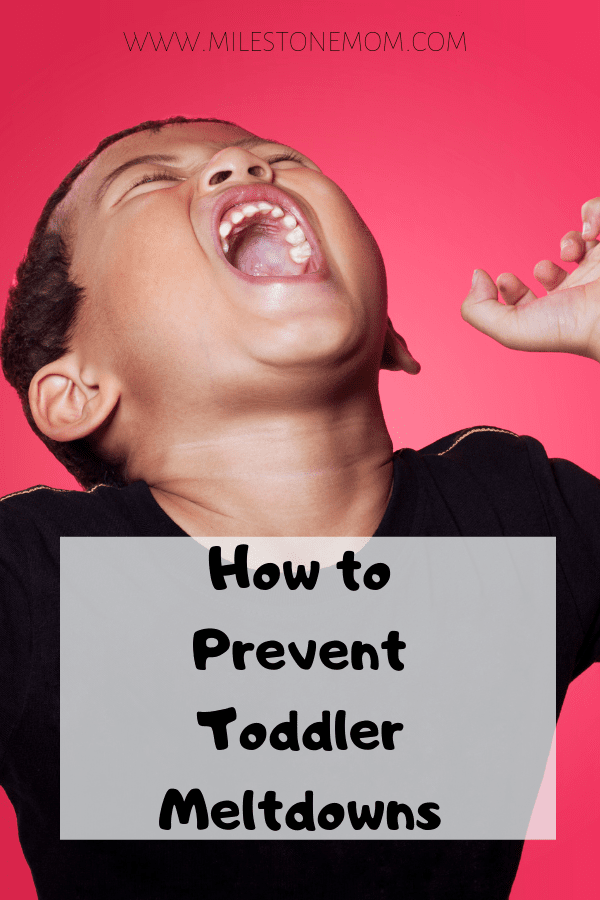 Be calm and collected

It would not do you much good to fly into a rage when your kid is throwing a tantrum. This just fuels the kids’ behavior. It also teaches them that the behavior is acceptable since you are engaging in the same behavior. There needs to be someone with a sense of calm to keep balance in the scenario. No matter what they do, keep your cool and deal with the situation subjectively and firmly. Talk to them while looking straight into their eyes and let them know that what they are doing is wrong and won’t be tolerated.

This may mean you need to walk away from the situation or count to ten. It can seem amateur, but we all need that reminder to keep our composure.

Laugh it off and don’t give in to their demands 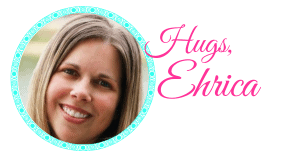 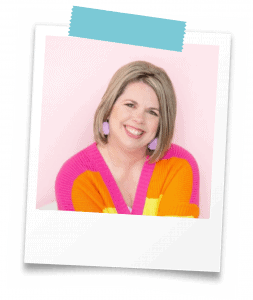 Expert advice from a certified teacher and Pediatric Developmental Therapist!

Sign up below to get freebies, expert advice, insider information, and so much more!